By: Author Sweet and Savoury Pursuits

Making a pot of wholesome Beef Barley Soup from scratch doesn't have to be a long complicated process. This recipe is easy and in just about an hour you can have a delicious and hearty meal on the table.

Hearty and full of , this Beef Barley Soup with vegetables is easy to make, delicious and healthy. Barley has a slightly nutty and a chewy consistency. It's high in protein, , vitamins, and minerals (see here for more on its health benefits).

To make this soup in just about an hour, I used Pearl barley. Though it's not considered a whole grain and is less nutritious than hulled barley, it's still very good for you.

If you prefer to use hulled barley to take full advantage of its health benefits, you can do so but will need to increase the cooking time.

How to Make Beef Barley Soup from Scratch

If you're wondering which cut of beef to use to make this soup, I find chuck roast or sirloin tip works wonderfully.

To speed up the time it takes to cook this soup and reduce the amount of broth needed, it's a good idea to cook the barley separately. Since barley absorbs a lot of liquid, cooking it partway on its own reduces the amount of stock needed in the soup.

So to speed things up, cook the barley by boiling it in a separate pot while you make the soup. Let the barley simmer for about twenty minutes, drain it and add it to the remainder of the ingredients in the soup pot.

Continue to simmer the soup for an additional 15 to 20 minutes to finish cooking it.

This soup is filling enough to enjoy as a meal. If you like, you can serve it with slices of crusty bread.

There are approximately 314 calories in one serving of this Beef Barley Soup. Enjoy! 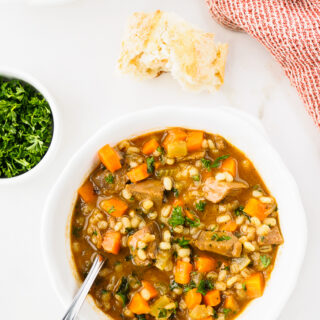 Adapted from Serious Eats
Making a pot of wholesome Beef Barley Soup from scratch doesn't have to be a long complicated process. This recipe is easy and in just about an hour you can have a delicious and hearty meal on the table.
4.86 from 7 votes
Print Recipe Pin Recipe Save Saved!
Prep Time 20 mins
Cook Time 45 mins
Total Time 1 hr 5 mins
Course Main, Soup
Cuisine Western
Servings 6
Calories 314 kcal 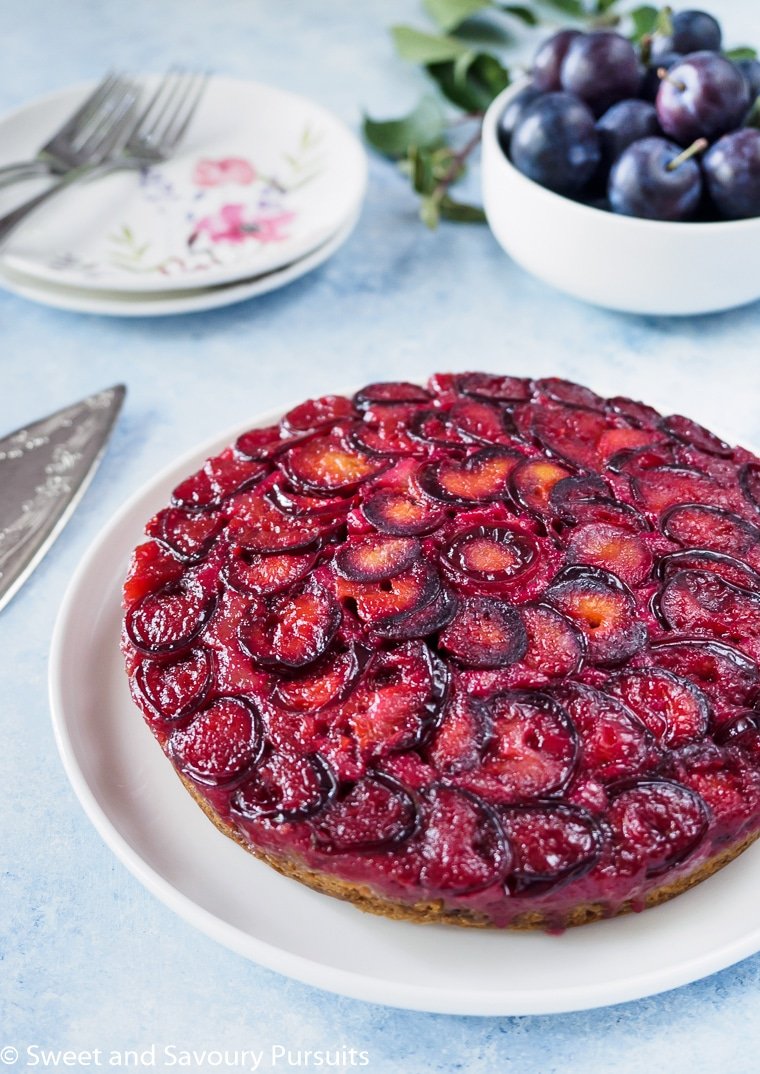 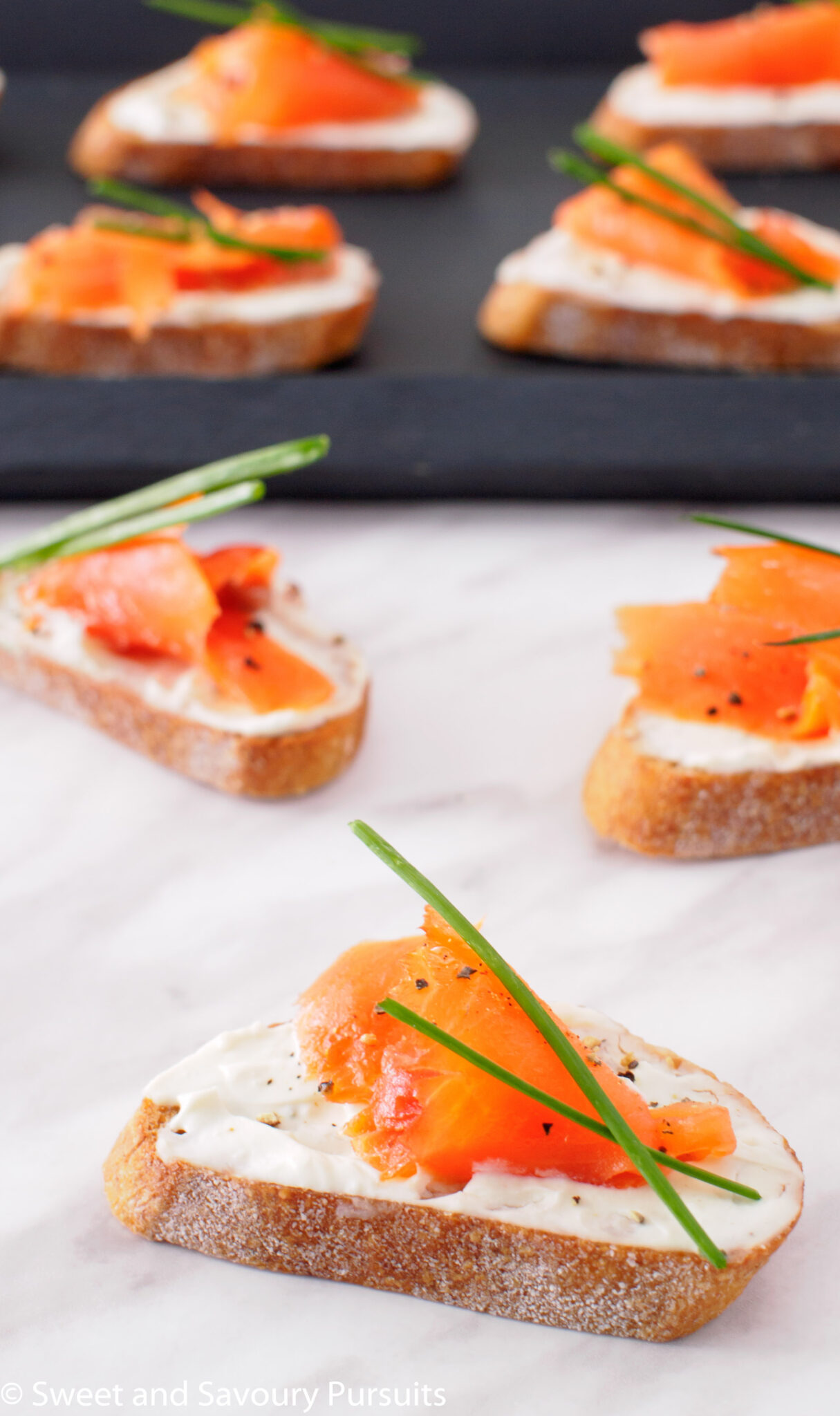 This was the perfect soup for the meat eaters in our family on a below zero night. Easy to make, hearty and delicious. Thank you!

That's great, thanks so much for taking the time to let me know!

Oh my I love soups and this is the perfect comfy food for the winter!

Thanks so much Hélène! I agree, soups are great comfort food!

Looking at this has me drooling! Theeeeee perfect winter soup! So excited to try this!

Thanks so much Karly, hope you enjoy it!

This is the perfect food for cold weather. Can't wait to make it. Thanks, Fida.

Thanks Louise, yes nothing makes you forget about the cold like a delicious hot bowl of soup!